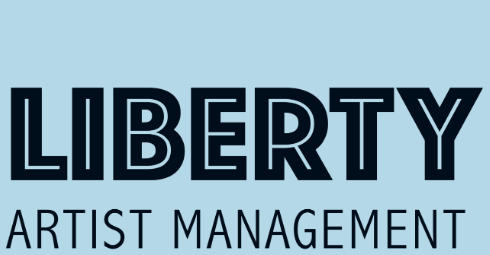 Stef Smith is a director and writer who has worked within television, film and commercial across many genres. Stef has directed narrative drama, comedy, sci-fi, mockumentary, factual, observational documentary and music video projects.

Stef has most recently wrapped as sole series director on an 11 x half hour episode original narrative ensemble series for Audible Originals Australia.

Stef directed and produced ABC iView sketch comedy series The Lost Tapes funded by ABC and Screen Australia, as part of their Fresh Blood initiative; and completed a Director’s Attachment for the ABC/Netflix series The Letdown for both Series One and Two.

Stef is a recipient of the 2018 Australian Director’s Guild Commercial and Content Mentorship program and is placed with Photoplay Films in Sydney where she has since been signed as their newest Director. Stef was selected by Create NSW to attend the MIFF Accelerator Director’s Lab 2018 alongside the most promising emerging directors from Australia and New Zealand.

Stef was funded by Create NSW again in 2018 as part of their initiative #SheDirects for her project Fish and was then shortlisted for Sundance New Voices Lab 2019 with the same project.

Commercially, Stef has directed multiple advertising campaigns including a feminist beer ad for Young Henrys, an observational documentary campaign series for National Disability Services, a mockumentary comedy series for Westpac, an inclusion and diversity campaign for Commonwealth Bank and Rio Tinto, and factual campaigns for Down Syndrome Australia and Family Planning Australia.

For the past three years Stef has tutored weekly at Bus Stop Films – the not-for-profit filmmaking school for young adults with an intellectual disability.